Hi you! We are vinagaming and this is update Apex Legends tier list which best characters in the battle royale with A range of different abilities and personalities. 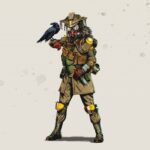 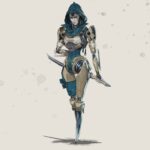 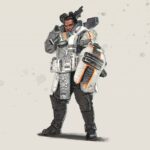 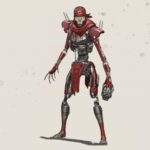 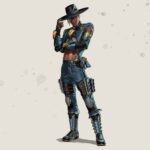 These are the very best characters you can choose in Apex Legends matches: 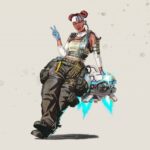 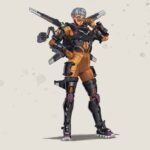 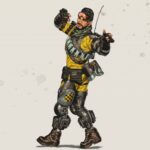 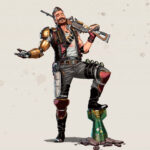 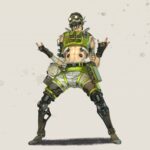 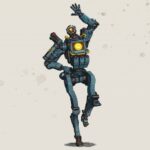 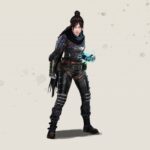 These characters are great options who offer a lot to any team: 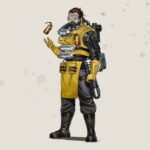 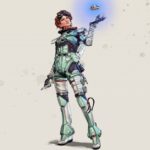 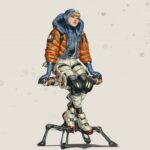 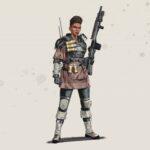 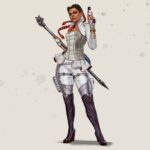 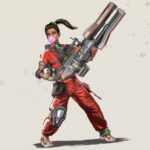 These Legends are okay: 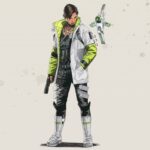 There are better choices if you want to be competitive:

These Legends are kind of bad:

S-Tier: If you see these, pick them up. The absolute best of the best, regardless of attachments.
A-Tier: Can lead you to victory.
B-Tier: Slower time-to-kill (TTK) can hurt you during engages.
C-Tier: If you can’t get your hands on a better gun, pick them up.
D-Tier: Leave it on the ground on which you found it